I had always known the Oscars were political, but my convictions grew to the size of Mt. Everest last night.

This year there were more actors of color nominated for awards than ever before. Why? Because public opinion had made a stink. 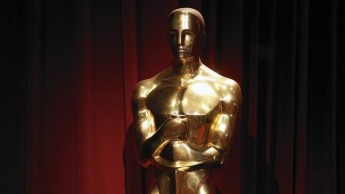 Why standing ovations for those of color who won? I think it was a way of assuaging collective guilt for only honoring white actors over the years.

It was good for their collective soul that they had a major blunder at the end. It revealed how choreographed and scripted the evening was, everyone on automatic, with no one paying attention to the details. It also humbled them, made them a little more like us.

The comment that gagged in my throat was Ms. Davis’ that “actors are the only profession that celebrates what it means to live a life.” What? You mean playing someone you’re not and have never been is the only way to live life? Really?

Calvin says, “She was in LA LA Land, didn’t you know?”

4 thoughts on “The Politics of Illusion”