What would the media do without the corona-virus, Harvey Weinstein and the Democrats jostling for votes to become the candidate to oppose President Trump this fall? They’d have to fold up and crawl under their desks. Is there any news that isn’t bad news, or better put, scary news? The media thrives on crises.

Have you also noticed how shallow the reporting is? Lots of scare language but little substance. There are barely enough facts to understand anything, let alone feel you have the full story. 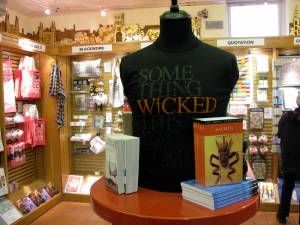 What’s happened to journalism? What’s being taught in these schools? I think they’re really in the entertainment business. There is no such thing as a well-balance piece about anything anymore except maybe how to dance the tango or make a plum tart.

And have you noticed how many journalists take their cues from Twitter quotes? Or video clips? Pretty soon I’m expecting some company to roll out a platoon of robots holding yellow legal pads and pencils stuck behind their ears to produce the news. They’ll be cheaper and more efficient in the long run. That is, if you don’t care about the facts.

Calvin says, “Take your cue from me. My nose is the daily paper. I learn everything I need to know there. You should do the same.”