I’ve read the phrase Zoom fatigue. I’m feeling it. The symptoms include feeling drained after an online meeting because we’re working harder on the screen. We want to be included and heard and that means we’re using more brain power.

Most people aren’t trained to be on camera, that in itself is stressful. Then it’s learning the technology of the meeting. We don’t have the opportunity to see body language, hand movements or facial signs and that makes communicating more difficult.

Being part of a multi-person screen with everyone in their little boxes like the show Hollywood Squares forces the brain to take it all in without choosing any one person, and that is exhausting. I know. I’ve been doing this for the pa 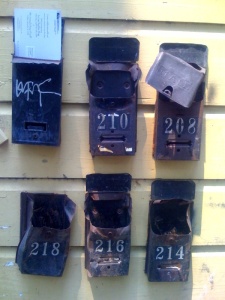 st six weeks and at the end of the day I’m ready for a nap.

There isn’t an alternative unless you want to regress to letter writing, pigeon messengers, and sending smoke signals. I kinda like the simplicity of that. It would soothe my brain. Of course, I’d have to buy some pigeons and train them.

Calvin says, “Or send me out there with your messages attached to my collar. I charge a slab of bacon per customer.”