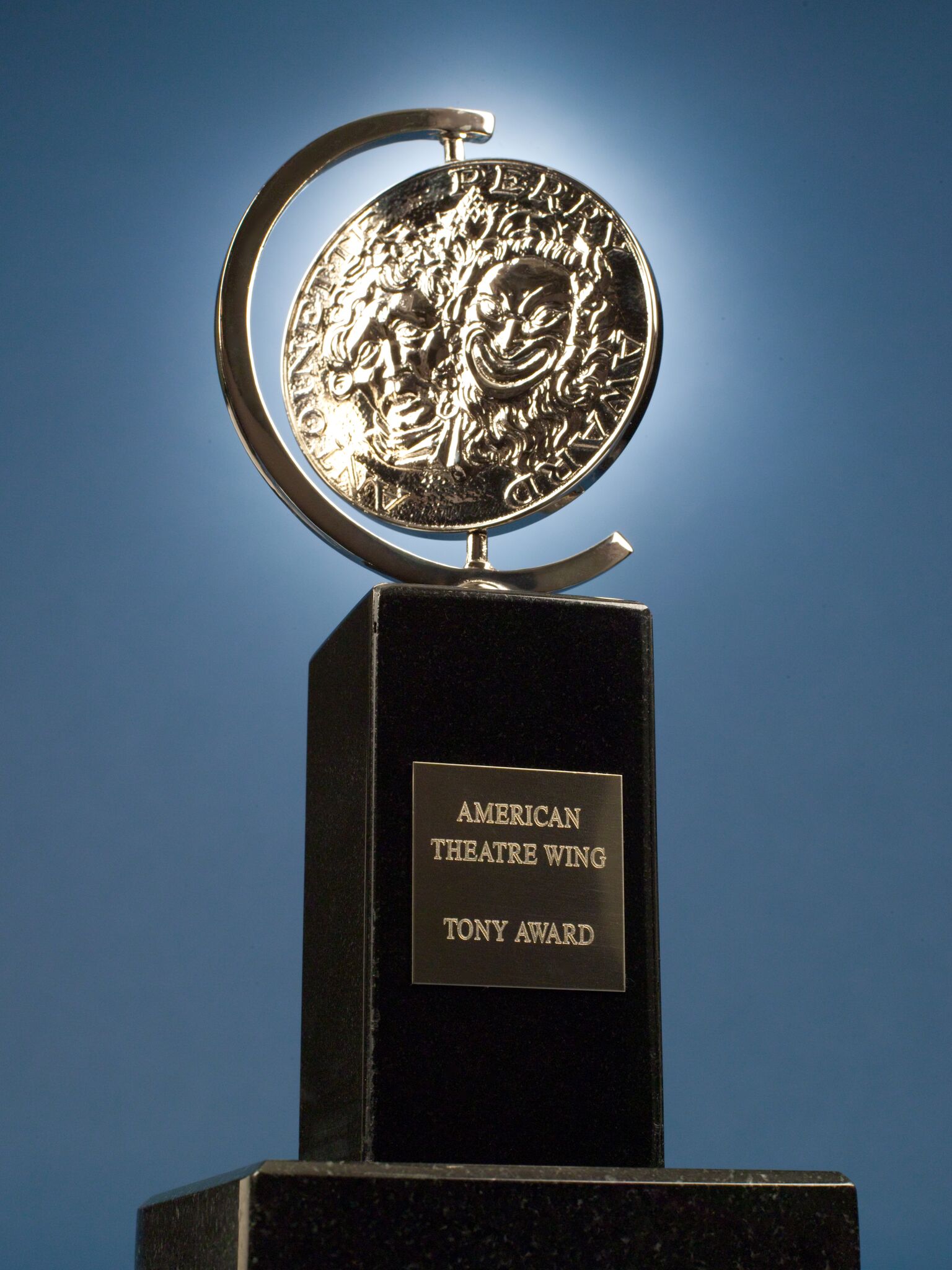 The man who put the new roof on the house said

he was surprised I had chosen the color black.

He bet with his workers that I would choose a light color,

but that was the point.

I wanted to be different,

from a Maine Coon.

The roof is on and it looks smug.

Tidy, and precise, and serious,

as a roof should be.

All the neighbors’ roofs are gossiping.

They’re disturbed at the audacity

That’s because they would never look chic in black.

This is Fergus in the header picture. I’m allowing him top billing for a while. Not too long, mind you, otherwise you’ll forget me, and I couldn’t bear that. So this is his fifteen minutes of fame.

I didn’t think I’d like Fergus when I first met him. To begin with, he was furry. Then there was his pedigree. He didn’t have one. He also was humorless, all business if you know what I mean. I suppose his stint at the pound turned him into a serious dude. But then he struck it rich. He was adopted by a woman with a heart as big as the sky and he’s become almost human. I swear there are times when Fergus is sitting quietly by the window observing the fog rolling in off the ocean that he looks like a university professor.

“Calvin, did you know that fog doesn’t come on little cat feet?” he said one evening puffing on his pipe as we watched the sunset.

“Carl Sandburg would be disappointed at your lack of appreciation for his Fog poem.”

“Did he live in San Francisco?”

“Chicago,” Fergus said moving into the living room, circling twice on the Persian rug, and settling down.

“Then he knows nothing of fog,” I said. “Fog comes rolling in, and it descends from the top down, not the other way around.”

“So how would you describe it if you were a poet?”

I poured myself a brandy and paced the room. Fergus watched me from under his strawberry blond lashes.

I disagree with Carl Sandburg
The fog doesn’t come creeping in on little cat feet
But comes barreling down the hillside
Like a locomotive arriving into a train station.
If cats were involved
The fog would hiss and spit and claw and yowl and make a terrible fuss
Like they do every night under my window.
With arched backs and glowing eyes
They’d move in jerks and fits
Down the mountain
The fog emerging like long strands of paper
From a shredder.

My performance silenced Fergus. He puffed on his pipe and let out plumes of smoke.

I curled up into a neat heap on a silk pillow and waited.

“You live in a noisy world,” Fergus said with a sigh.

sudden breeze –
the dog sniffs the hisses
of a rattle snake

Calvin says, “Hey, that’s me in the poem. I remember that day well. We stood overlooking the creek, in tall grasses, poppies blooming, puffy white clouds in a periwinkle sky, but I wax poetic. It was more rustic than that. All of a sudden I hear a rattle. I freeze. Every nerve in my body is on alert, ready to respond, to sniff the intruder, and then bay my guts out. I have the victim in my sight. Who cares that he’s slithering straight at me, flicking his tongue, and rattling furiously. This is drama. This is adventure. This is what I was made for. You spoiled it by screaming and yanking me away.”

“You killed the joy.”

“I’d have gone down smiling.”